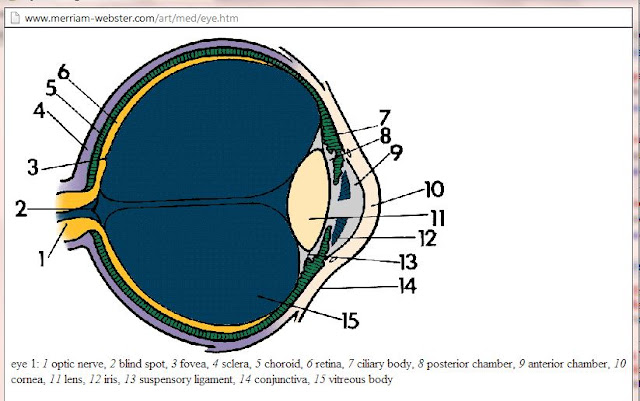 Fig.1 On trying to understand the meaning of foveal

Merriam-Webster – the ‘sticky’ web dictionary using gamification to build the brand and hold your attention.

Who’d have thought it a decade ago.  ‘Sticky’ was the Holy Grail – but applied to an online dictionary?

I have used many online dictionaries, including ‘the dictionary’ and the OED, and of course Wikipedia. Increasingly I pick Merriam-Webster from the list offered.

The response page is clean (ish) i.e. you get an unclutted, quick and short definition, which is all you want if you are trying to read a text.

You can, by default, find you are ’embedding’ your relationship with the word by adding a comment.

Then there’s the quick 15 second quiz.

A crafty way to up your Pub Quiz or Mastermind General Knowledge. 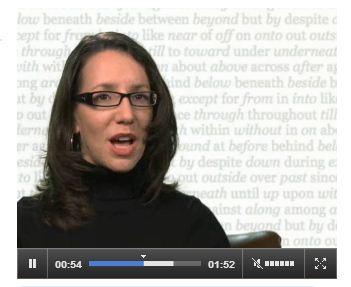 Fig.2 Another distraction in the Merriam-Web online dictionary

And there’s a pithy video clip on some highfalutin stuff about words. Except of course it isn’t, you’d just expect it to be so. They’re very down to earth. There’s the best explanation of the important difference between – its and its – for example.

My distraction? My word(s)

That collection of nodes in the retina we subconsciously use when focusing on the fine detail of something – often used for reading tough texts where the ‘profoveal words’ i.e. those just out of vision and typically a few down the line from your centre of focus could distract if and where the word is bold, in colour, underlined … or the purposes of the research papers I am reading, if the word or phrase has a hyperlink.

Do you want you reader to read at an uninterupted measured pace – or tangle their eyes in barbed wire?

The aim, as they eventually figured out with the printed word, is a form or set of patterns and guidelines that make the reading of text on a screen easier, engaging enough so the the issues and facts begin to stick, without it being a mess.

I often wonder if a ‘porta-pront’ App – so you read as a Newsreader would do, offers the most uncluttered way to read text?

We’re still a long way short of a digital expression of the written word – the guiltiest group are academic papers. These are for the most part highly formalised layouts based on analogue moveable print.

Where I can I cut and paste and entire paper into Google Docs, then reformat so that I can scroll through.

A fascinating read that debunks the thesis of Marshall McLuhan – not that I was looking for one. It appears we don’t so much see words as perceive them – that there isn’t such a disconnect between oral traditions of communication and learning and the written word. McLuhan is known for the ‘medium is the message’ in relation to mass media in the 1950s/1960s. Other than the fact that he failed to acknowledge that people didn’t stop talking to each other or reading just because they could watch TV, he also likes to ignore radio in this argument. To cite McLuhan in relation to the Internet is a further calumny as it is mixed and multi-media. But, importantly, and no differently to the coming of print or radio or TV we remain human first and prone to communicate as we have always done – either orally, or through interpretation of what we see and do in a mixture of oral and visual terms.

By Jonathan Vernon in Communications, Creativity, E-Learning on February 11, 2013.
← The spoken word is crucial to understanding. Timeline Creator Tiki-Toki →