Home » E-Learning » What will the impact be of the Web on education? How is knowledge sharing and learning changing?

What will the impact be of the Web on education? How is knowledge sharing and learning changing? 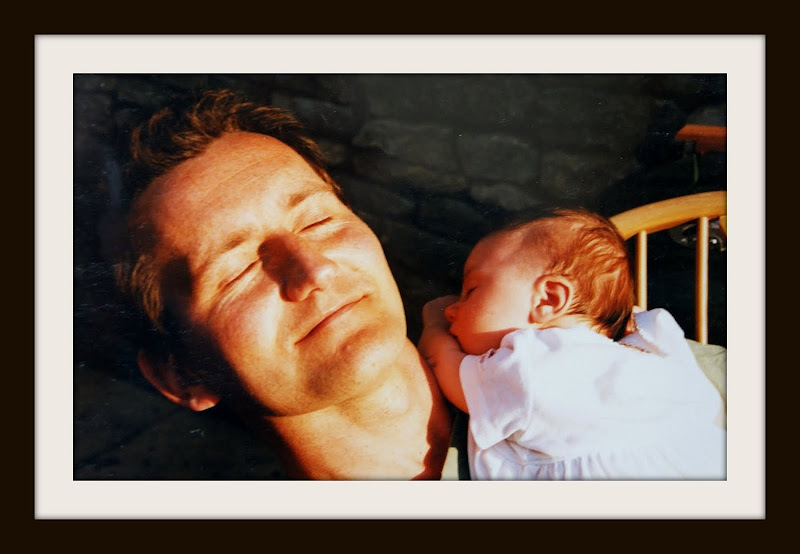 From four or five months after conception with the formation of the brain, to the moment of brain death we have the capacity to learn, subconsciously as well as consciously.

Whether through interlopers before birth, in infancy and early childhood, or through family and carers in our last moment, days, weeks, months or years. At both ends of life the Web through a myriad of ways can advise, suggest and inform, and so educate, like never before. While for all the time in between as sponges, participants and students we can access, interact, interpose and interject in an environment where everything that is known and has been understood is presented to us. The interface between person and this Web of knowledge is a fascinating one that deserves close study for its potentially profound impact on what we as humans can do as people and collectively:  Individually through, by, with and surfing the established and privileged formal and formal conveyor belt of education through nursery, primary, secondary and tertiary centres of learning. Individually, also through expanding opportunities globally to learn unfettered by such formal education where such established opportunities don’t exist unless hindered through poverty and politics or a lack of communications infrastructure (a robust broadband connection to the Web). And individually and collectively alongside or beyond whatever formal education is provided or exploited by finger tapping into close and expanded networks of people, materials, ideas and activities

By seeking to peg answers to the role the Web is starting to play, at one end to the very first opportunity, at the micro-biological level to form a thought and at the other end to those micro-seconds at the end of life once the brain ceases to function – and everything else in between, requires an understandings neuroscience and an answer to the question ‘what is going on in there?’ How do we learn?

From an anthropological perspective why and how do we learn?

Where can we identify the origins of knowledge sharing and its role in the survival and domination of homo sapiens? And from our migration from the savannas of Eastern Africa to every nook and cranny of Earth, on land and sea, what recognised societal behaviours are playing out online? And are these behaviours mimicked or to a lesser extent transmogrified, warped or elevated by the scope, scale and speed of being connected to so much in such variety?

A history of learning is required.

From our innate conscious and subconscious capacity to learn from our immediate family and community how has formal education formed right the way through adding reading, writing and numeracy as a foundation to subject choices and specialisms, so momentarily expanded in secondary education into the single subjects studied at undergraduate level and the niche within a niche at Masters and doctoral levels. And what role has and will formal and informal learning continue to have, at work and play if increasing numbers of people globally have a school or university in their pockets, courtesy of a smartphone or tablet and a connection to the Web?

The global village Marshall McLuhan described is now, for the person connected to the Web, the global digital fireplace.

It has that ability to gather people around. Where though are its limits? With how many people can we develop and maintain a relationship? Once again, how can an understanding of social networks on the ground inform us about those that form on the Web? Multiplicity reins for some, flitting between a variety of groups while others have their niche interests indulged, celebrated and reinforced. Is there an identifiable geography of such hubs small and large and if visualised what does this tell us? Are the ways we can now learn new or old?

In relation to one aspect of education – medicine – how are we informed and how do we respond as patients and clinicians?

The journey starts at conception with the mixing of DNA and ends once the last electrochemical spark has fired. How, in relation to medicine does the quality (or lack of), scale and variety of information available on the Web inform and impact upon our ideas and actions the length of this lifetime’s journey At one end, parents making decisions regarding having children, then knowledge of pregnancy and foetal development. While at the other end, a child takes part in the decision-making process with clinicians and potentially the patient – to ‘call it a day’. Both the patient or person, as participant and the clinicians as interlocutors have, potentially, the same level of information at their fingertips courtesy of the Web.

How is this relationship and the outcomes altered where the patient will know more about their own health and a good deal about a clinician’s specialism?

The relationship between the doctor and patient, like others, courtesy of the connectivity and capacity of the Web, has changed – transmogrified, melted and flipped all at the same time. It is no longer them and us, though it can be – rather, as in education and other fields, it can be highly personalized and close.

Can clinicians be many things to many people?

Can any or only some of us cope with such multiplicity? A psychologist may say some will and some won’t, some have the nature for it, others not. Ditto in education. Trained to lead a classroom in a domain of their own, can a teacher take on multiple roles aimed at responding to the unique as well as the common traits of each of their students? While in tertiary education should and can academics continue to be, or expected to be undertake research as well as teach? Where teaching might be more akin to broadcasting, and the classroom or tutorial takes place asynchronously and online as well as live and face-to-face.

In relation to one aspect of education in medicine and one kind of problem, what role might the Web play to support patients so that they can make an informed decision regarding the taking of potentially life saving, if not simply life improving, medications? Having understood the complexity of reasons why having been prescribed a preventer medication, for example, to reduce or even eliminate the risk of a serious asthma attack, what is going on where a patient elects, sometimes belligerently, not to take the medication. Others are forgetful, some misinformed, for others it is the cost, or the palaver of ordering, collecting and paying for repeat prescriptions. Information alone isn’t enough, but given the capacity of the web to brief a person on an individual basis, where they are online, what can be done to improve adherence, save lives and enhance the quality of life?

My hypothesis is that a patient can be assisted by an artificial companion of some kind, that is responsive to the person’s vicissitudes while metaphorically sitting on that person’s shoulder i.e. in the ‘Cloud’ and on their smartphone, tablet, headset, laptop or whatever other assistive interface will exist between us and the Web. 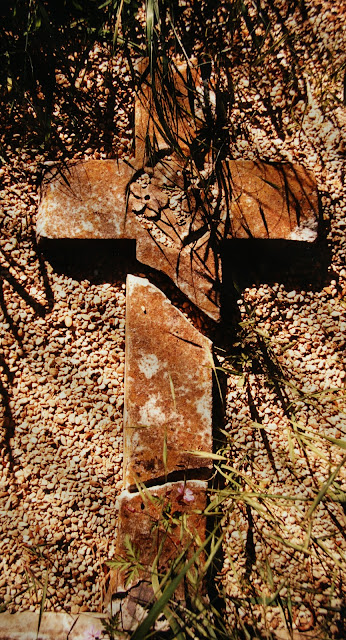 At a parent’s side when they die is a profound experience. The breathing stopped and a trillion memories drained away. To what degree will this no longer be the case when a life logged digitally becomes a life in part preserved?