Home » machine gun » The myth of the machine gun in the First World War and how it came about. 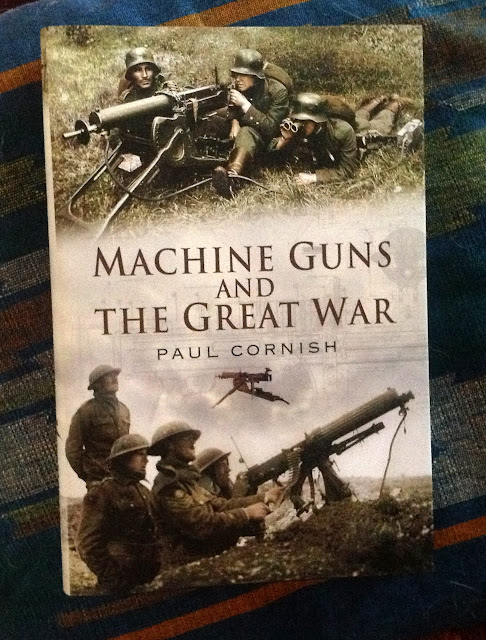