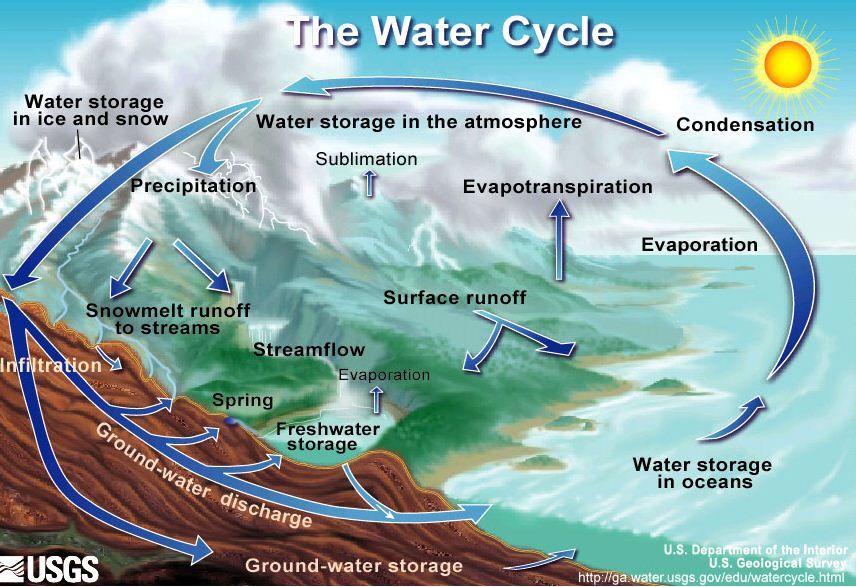 ‘To cope with the sea of stimuli, our brain uses multiple levels of processing and filtering before committing information to the long-term memory’. (Mayer-Schönberger, 2009. p. 17)

If a digital device records everything that we are exposed to then why should an educator pace or tailor learning so that learners do not suffer from overload? Just cram it it all in and let them deal with it later?

Forgetting plays a central role in human decision making. It lets us act in time cognizant of by not shackled by past events. Through perfect memory we may lose a fundamental human capacity – to live and act firmly in the present. (Mayer-Schönberger, 2009. p. 12)

Being unable to forget is the trauma of the WW1 soldier. 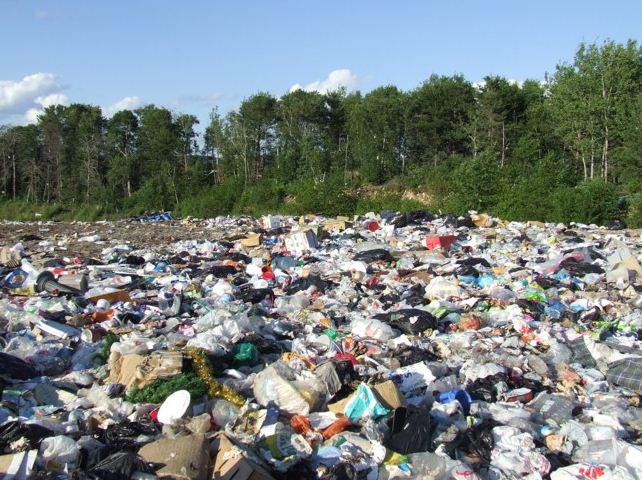 The majority of them (memories) are gone quickly, effectively depriving us of access to information in the sea of our long-term memory. 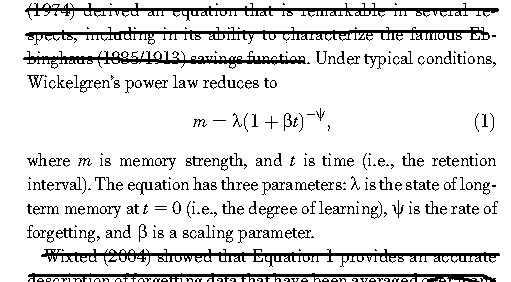 ‘Forgetting is not only central to our human experience, it is important for many other living beings, perhaps for life in general. In fact, the difficulty of remembering may be an implicit result of the second law of thermodynamics, one of the most fundamental rules of nature. It states that in our universe (as a thermodynamic system) randomness is bound to increase’. Mayer-Schönberger (2009. p. 21) . 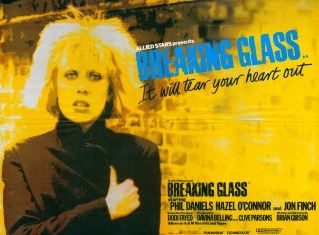 Fig. 3. The memory calls up the strangest of things and the oddest of times

There is of course a difference between wanting to remember and wanting to forget and whether or not we have any or much control over this.

In Asda the other day they ASDA DJ Hazel O’Connor performing ‘Breaking Glass’ from the film of the same name. I thought it would help that two months ago, reminiscing online about films a bunch of us saw in our youth that we’d been talking about a long gone Cinema called ‘The Royalty’ on Gosforth High Street, North East England. Not only did I see this film at the Royalty, where I doubt attendance was greater than eight people, but I attended with …. well, this is where my memory is false, I thought I had to be 14 or 15, but the release of the film means I was possibly 19, completing school and preparing for Oxbridge entrance exams. I would therefore have been with someone else than I first thought and my life was already embedding itself in an era that was defined by that relationship, Oxford, France and London. What therefore is best, the nostalgia for the earlier relationship associated with my early teens, or the reality that a relationship that I have come to associate with different places was part of this context too?

Like Loading...
By Jonathan Vernon in E-Learning, L&D, Memory, Mind Bursts, Mistakes, Training, Writing on February 1, 2013.
← Dreams of technology enhanced learning as a micro-chipped jelly-fish in a digital ocean The greatest value of extending our capacity to remember, both externally and internally will be to take a record and build on it, treat it is as living thing that grows into something more. →